Health and AI: Drs. Chassé and Tang part of a team funded by IVADO 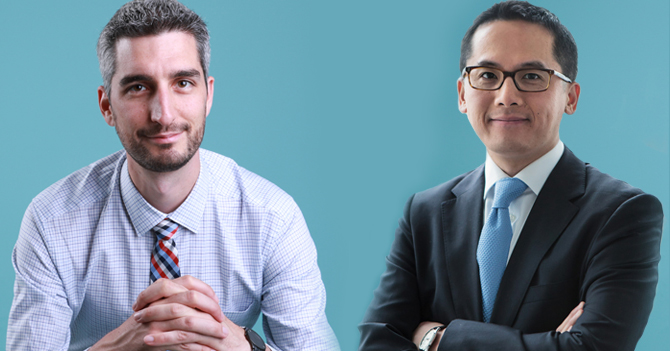 Drs Michaël Chassé and An Tang

As part of a $1.2M program supported by the Institut de valorisation des données (IVADO), Drs. Michael Chassé and An Tang, two researchers at the Centre de recherche du CHUM (CRCHUM) who are also professors at Université de Montréal, as well as Nadia Lahrichi, a professor at Polytechnique Montréal, will team up to study the theme “Human health and the secondary use of data.”

AI also promises to transform health care and improve population health through the mining and analysis of large volumes of medical data.

However, many challenges arise when it comes time to use algorithms on a large scale or generalize them to a particular population.

How can an algorithm’s performance on data be guaranteed when their characteristics are different from the data used during learning? That’s one of the big questions posed by the scientific community.

As part of their research program, the three scientists will study, among other things, how it would be possible to improve this generalization in a health care setting, for example. They will also study issues related to the secondary use of medical data and are considering creating an open data set that can be used to improve the discoveries made through the program.

Congratulations to Drs. Michael Chassé and An Tang!

> For more details on the project our three scientists will be involved in, visit the Human health and secondary use of data webpage (source: IVADO)

> To find out about the five other projects funded by IVADO to improve the well-being of our population and environment, see the press release 6 M$ for transformative AI research projects in Quebec (source: IVADO).