Is cannabidiol a legitimate treatment for psychosis? 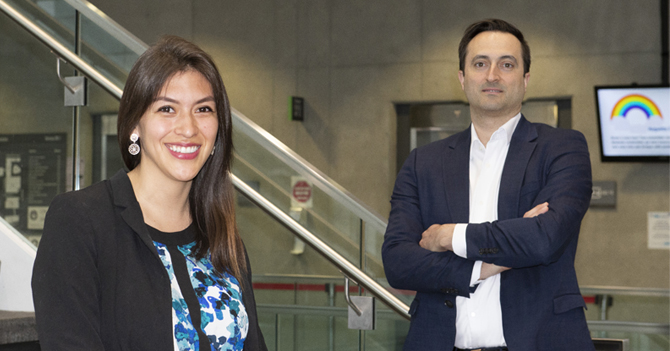 Cannabis for therapeutic and recreational use is legal in Canada and some U.S. states. In both countries, there has been a lot of enthusiasm for cannabidiol, known as CBD, as a protective agent and a treatment for psychosis. Does the health claim stand up to scrutiny?

Maybe at some point in the future, but not yet, say researchers at the University of Montreal Hospital Research Centre (CRCHUM) in a recent study published in Psychiatry Research. According to them, the current science evidence is neither definitive nor rigorous enough to conclude this.

In their systematic review of all scientific studies testing CBD as an antipsychotic in people with psychotic disorders, researchers only found eight studies that investigated the efficacy of CBD.

To compile these valuable data, the main science databases were searched from 1970 to 2019.

“Overall, we identified limited evidence on the effectiveness of CBD as an antipsychotic and none clearly showing that CBD can improve cognition or functioning in this population. Our review pushes us to warn clinicians and the scientific community that the enthusiasm for CBD as a treatment for psychosis is not sufficiently supported to disseminate its use in clinical practice outside of research protocols,” says Stephanie Coronado-Montoya, the study’s co-first author and a Ph.D. student in Dr. Didier Jutras-Aswad’s lab.

She and her colleagues hope that disseminating these results will counter confusing messages about the state of evidence on CBD as an antipsychotic and raise awareness amongst Canadian citizens about the need to accelerate the research effort on the therapeutic properties of this compound. More randomized clinical trials are still necessary to pinpoint the right context in which CBD therapy might be beneficial and for whom.