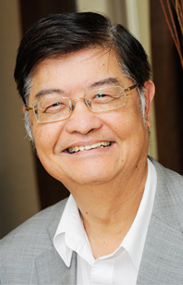 The patient who needs immediate assistance should not communicate directly with the researcher. Instead, they should call the doctor’s office or take other appropriate measures, such as going to the nearest emergency service.

The research interests of Dr. John S.D. Chan are the role of intrarenal renin-angiotensin system (RAS) and reactive oxygen species in the pathogenesis of diabetic nephropathy with the emphasis on the expression of angiotensinogen gene and the generation of ROS on tubular apoptosis in diabetes.

Transgenic mice specifically overexpressing angiotensinogen and catalase in the kidney will be used to study the molecular mechanism of action of intrarenal RAS and ROS in the induction of tubular fibrosis and apoptosis in diabetes.